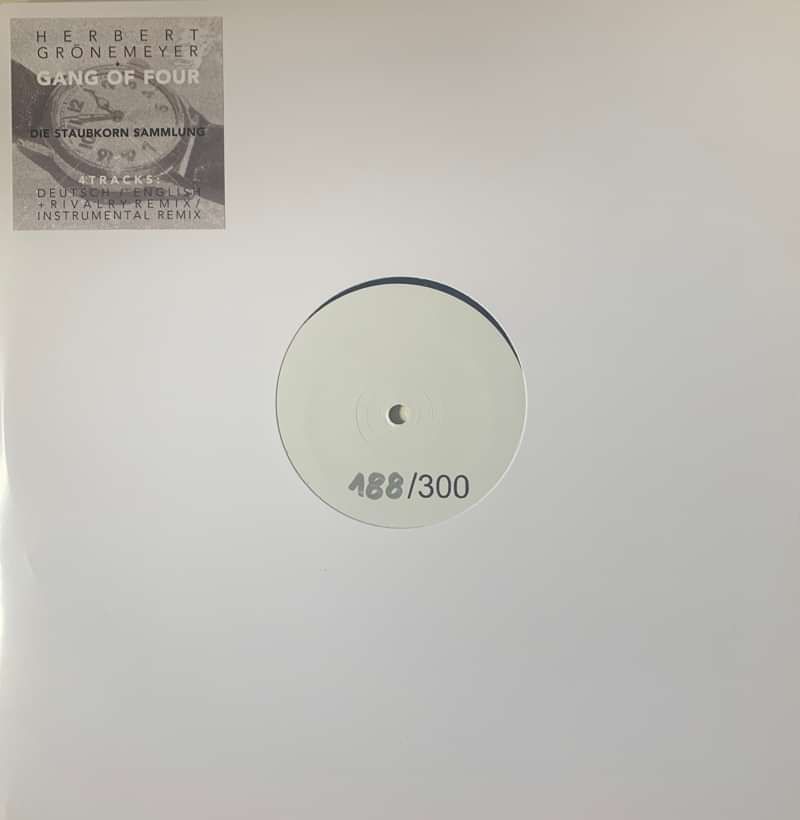 All versions of The Dying Rays - on vinyl

A strictly limited vinyl bundle containing two Test Pressings and a White Label release. This bundle also contains every version of The Dying Rays on vinyl. 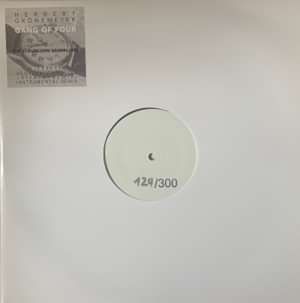 White label version of 'The Dying Rays' ft. Herbert Grönemeyer with English and German versions of the song, plus remixes. Limited edition of 300. Black vinyl. Hand stickered, stamped and numbered. Released in 2015 for Record Store Week in Germany.

This is a song about impermanence that will last forever. Surprising, moving—haunting—'The Dying Rays' marks the innovative collaboration between the legendary Gang of Four and one of the world’s greatest singers, Germany’s top selling artist Herbert Grönemeyer.

'The Dying Rays' is epic and atmospheric, powerful, subtle, melancholy and unique, matching Herbert Grönemeyer's extraordinary voice with the textures of Andy Gill's guitar. The addition of the Rivalry remix to 'The Dying Rays Collection' completes this bold collection, the rolling beats aimed at the DJ, a sort of Broken Beat Garage; it is a deep and immersive re-interpretation of a song that defies the throwaway culture of modern times. 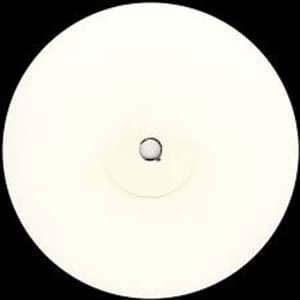 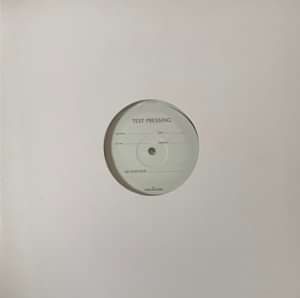